There are many times when couples that are dating or married, simply grow apart for whatever reason. There are 2.4 million divorces in America each year, not including legal separations according to the U.S. Census Bureau. Couples who are dating steady, engaged, contemplating marriage or married, certain things need to happen in order for the relationship to be successful. Many people think, Marriage was designed to be simple. Two people in love get married right? It takes more than just love, in romantic relationships, as with so much else, it’s the little things that count. Just as a mis-spoken word or odd look can throw a couple into a weeks-long feud, small and seemingly insignificant gestures can help keep a relationship on track.

The biggest issues that undermines and destroys any relationship are trust and betrayal. Those concerns account for a whopping 91% of all broken relationships. As we mention in our book, Once trust is gone in any relationship it is gone forever. It may not be in the forefront of your mind, however it is in the background. Much research has been done on the subject. Our publication lists the reasons much of this happens. In dating as well as marriages the common cause is boredom and lack of interest in your partner. Coupled to the fact, there may be an underlying love or trust issue. In the research we completed, provided by several renowned physiologists and researchers it proves the point of this image: 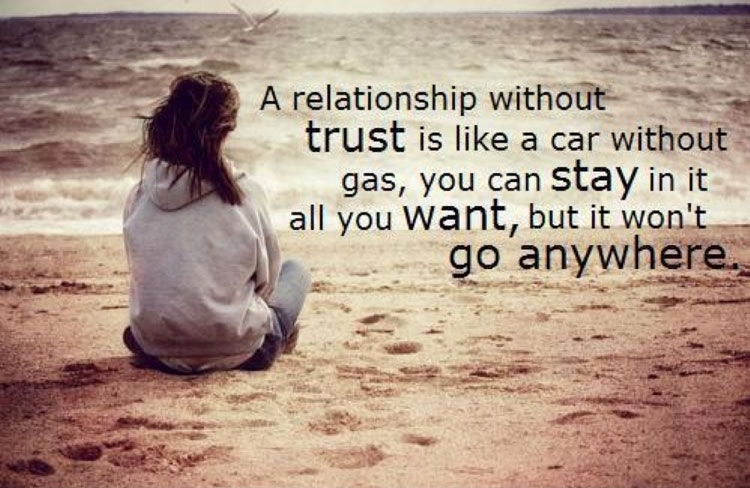 Most, is blamed on the internet where it is very possible to cheat without your date, boyfriend, girl friend or spouse having the slightest suspicion. To begin with, people differ in their comfort with intimacy in a very predictable manner. Briefly, the way we form an attachment to our romantic partners is based upon our feelings. A couple may have a one sided love relationship, where she is in love with him, but although he loves her, or visa-versa, if the passion is gone.

Will it return? Probably not. That's when infidelity in any form begins. Does that mean you cannot give your partner the benefit of the doubt? Of course not. Most dating and married couples would rather not face denial and believe in hope "Oh this won't happen to us" However the 91% statistic from the researchers, has come from somewhere.

Seniors who have been married for 40 years or those dating with the same partner for a long time seem to have less of these problems. At Veterans Connections to a New Life, we found this very interesting and researched it further. What we found out was exactly what we thought. of those, 91%, only 8% were over 65 years old. We determined that the cause is generational differences. Older couples, married or not have a higher loyalty base then modern married couples. They don't go out to meet new people like they used to, many don't care about the biggest cause, the internet, but the overwhelming reason is their values. Both spiritual and moral.  Simply put, they were raised in a different world.

Our coaching methods at Veterans Connections to a New Life help give you the tools to make rational decisions and proclaim victory over whatever issues that concern you. 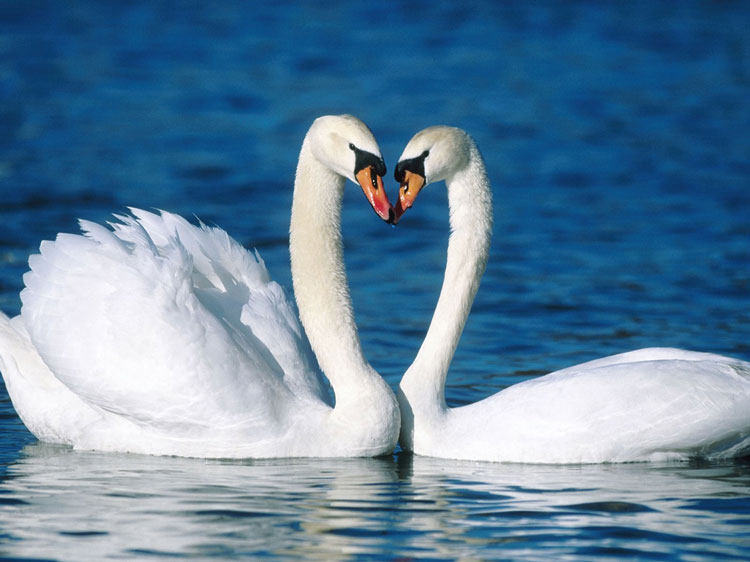 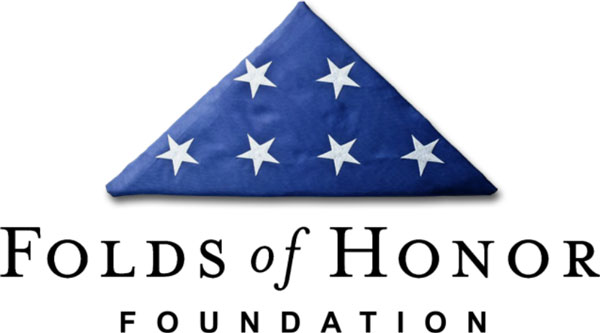 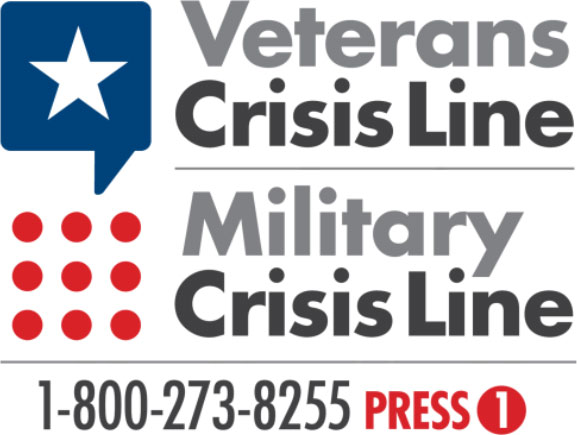 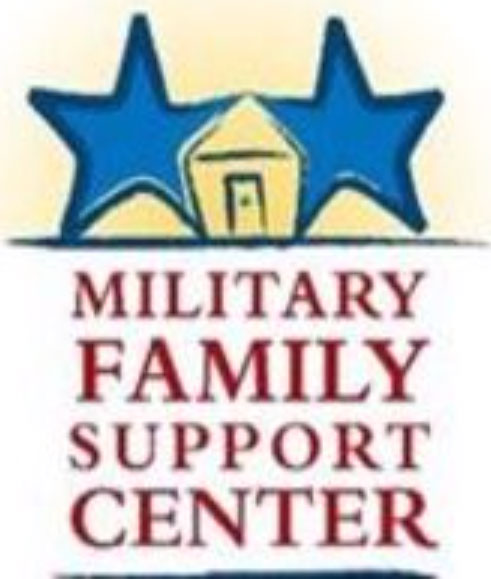 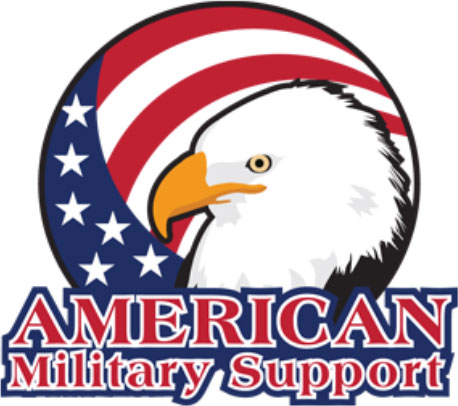 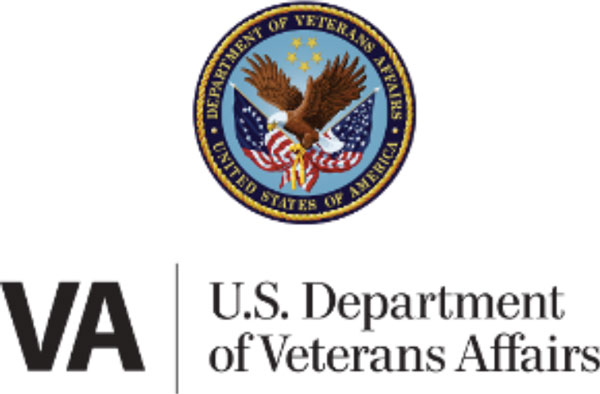 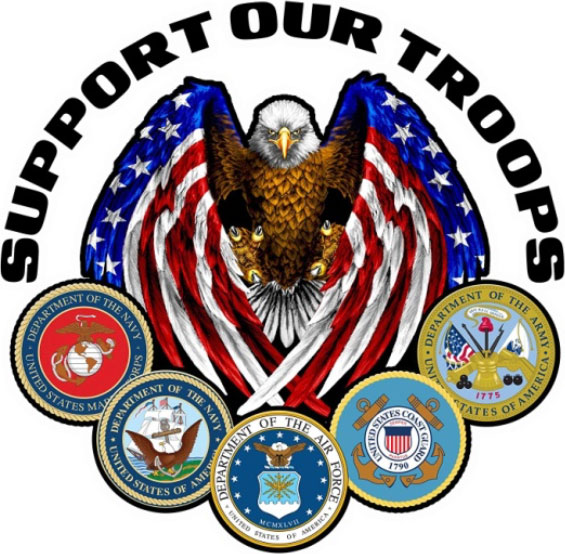 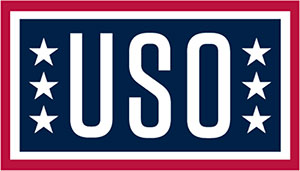